The entire team at French Scarf - La Fabrique d’écharpe has always been proud to live and work in Lyon and its environs. Design, weaving, finishing, quality control, packing, and shipping are all done in Lyon and its immediate region.

Lyon is situated in the eastern part of central France and is considered to be France’s Capital of Silk, thanks to its long history of silk production. The city numbers 523,000 inhabitants in the city itself, and 1,600,000 in its metro area, which comprises about 48 km2.

Historically an industrial city, Lyon was at one time host to numerous petrochemical firms in the southern part of the city along the Rhône River, in what came to be known as the chemistry corridor. After much of the textile industry was sent off-shore, the city progressively re-centered itself around technological industries, including pharmaceuticals and bio-tech. It is also the second-largest student city in France, with four universities and multiple grandes écoles. Finally, the city has preserved a significant amount of architectural heritage, dating all the way back to the Roman era down through the 20th century, with a special emphasis on Renaissance-era architecture, which can be found in Old Lyon, Fourvière Hill, Presqu’Île, and the slopes of Croix-Rousse, all of which are inscribed on the UNESCO World Heritage list. 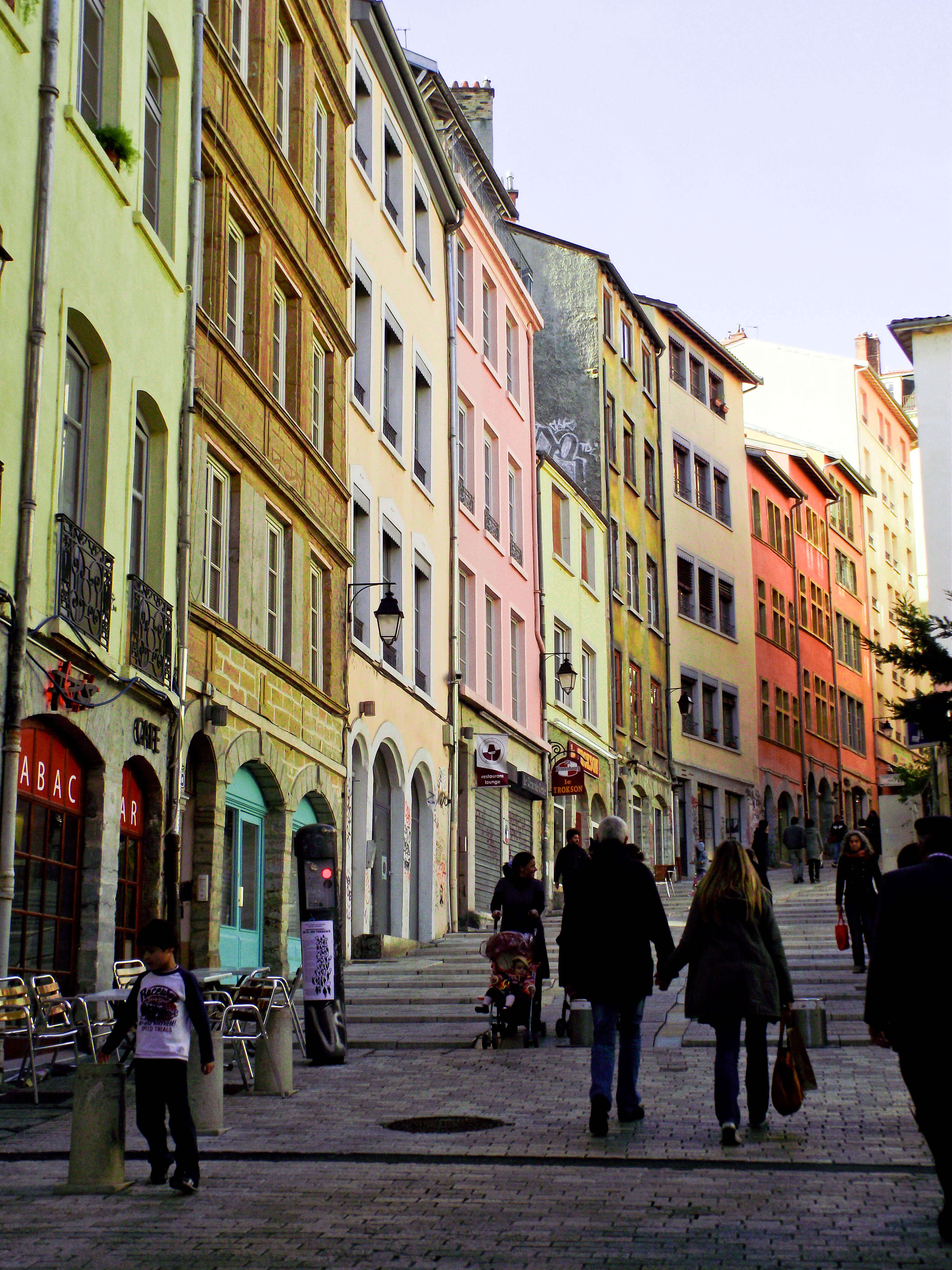 At the very heart of the French Scarf in Lyon, France are the ideas which take shape and the scarves which we bring to life. Always at the forefront of new styles and trends, Marie-Ange passionately designs our original, authentic scarves. Inspired by art and by haute couture, every scarf has been conceived and realized with the most minute details in mind, the materials chosen with the greatest care, and the colors are chosen and put together with an essential element: good French taste. 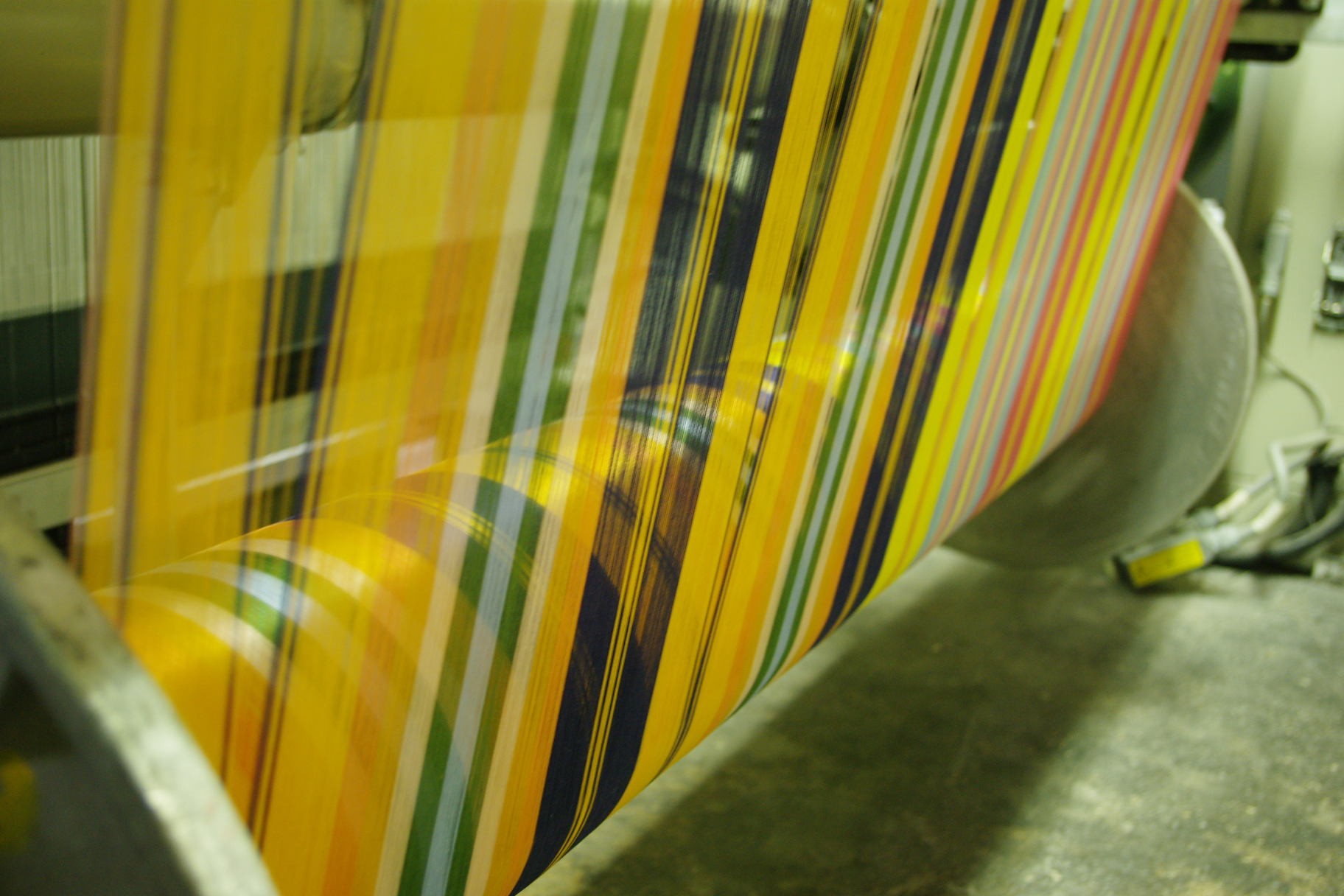 Even before beginning to weave our scarves, it is necessary to take great care in the entire processes of preparing the textile that will be made. With much experience spanning many years, the warper chooses the threads for weaving from select suppliers, which are chosen for their careful, thorough work and their commitment to environmental sustainability. At the workshop, the warper weaves the many warps needed to weave each scarf. 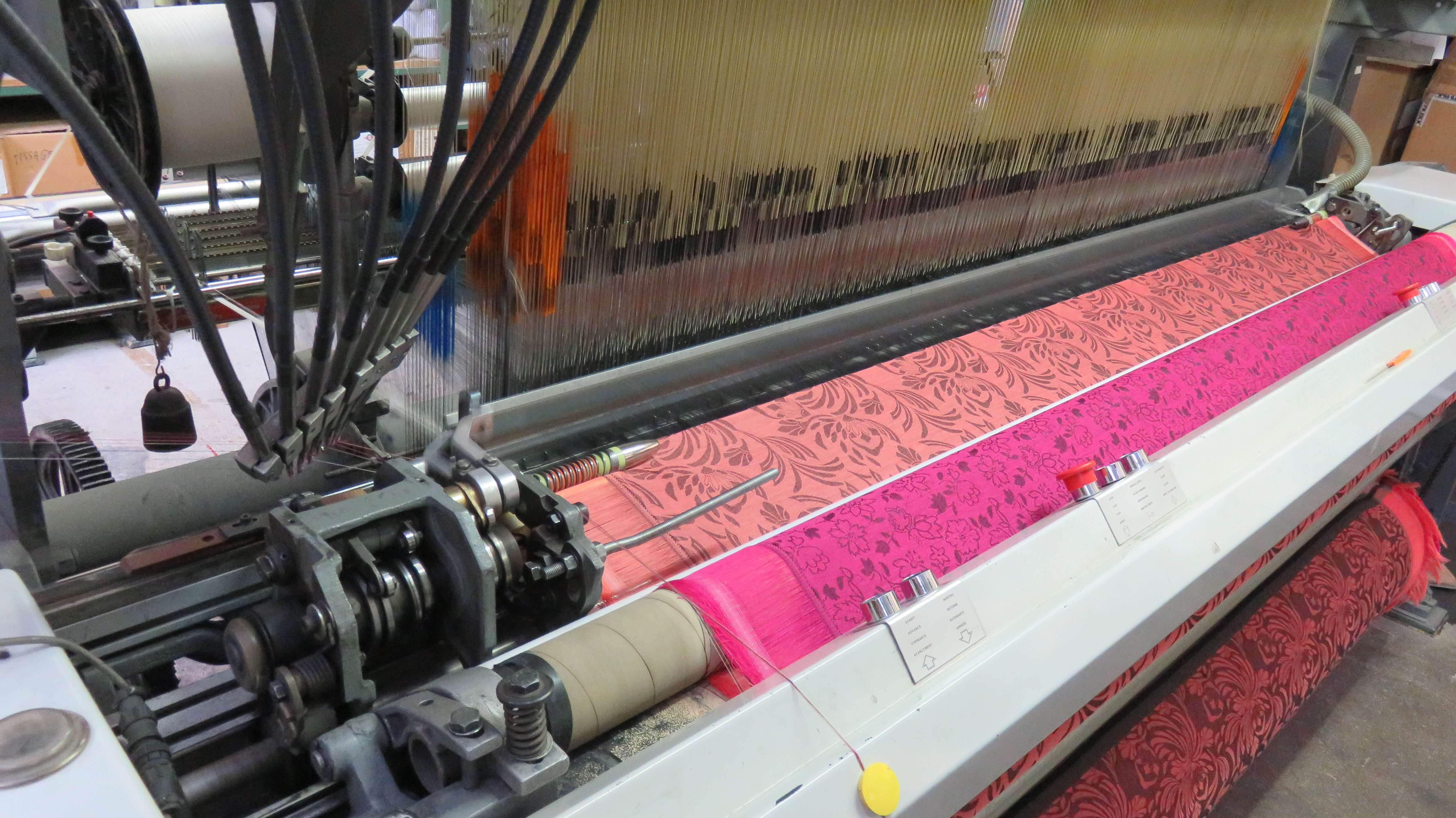 The actual weaving of our scarves is, of course, the most important step in the production process. It puts into practice all the savoir-faire passed down to us from our ancestors since the French Revolution in 1789. Christine diligently selects the weaves, thread crossings, and techniques to be used such that each woven scarf will be as perfect as possible. Her immense knowledge and experience make each of her creations truly exceptional. Tailoring the scarf is the fourth step in this long process to produce a scarf, and for the most part is done in the workshops of French Scarf. For each scarf, we develop the most discrete and durable tailoring options as possible (hems, fringes, zigzags, etc.). We thus emphasize and highlight the importance of all the work previously done on the scarf, and guarantee you an accessory of the highest quality.

It is precisely all these meticulous steps, carried out with great diligence, rigor, and passion in France, which give scarves from French Scarf their value. Today, our Made in France and Living Cultural Heritage Business (EPV) statuses guarantee that you are receiving a product of exceptional quality and made with great respect for the environment, at every step of the process from the weavers to the consumer.

Today, thanks to our roots and location in Lyon, we have also been awarded the “Made in Lyon” title, a new distinction created only in 2022, which is given by the Mayor of Lyon. We were awarded this distinction by Gregory Doucet, Mayor of Lyon, on account of our Lyon savoir-faire in the category of Fashion and Creation.

​Discover French Scarf’s collections, all Made in France, and rest assured that you are choosing the REAL French quality that you’re after.